Does Max U represent prudence? Deirdre McCloskey has suggested that utility maximization depicts humans in terms of a single virtue, prudence. David Lipka argues that maximization does not fit Adam Smith’s treatment of prudence.

Model Distraction: Andrea Imperia explores a model by Francesco Daveri and Guido Tabellini and finds that, while the authors draw the conclusion that social-insurance pension expenditures should be reduced, the model’s more notable implication, which goes unmentioned, is that unemployment would be eliminated by cutting unemployment benefits.

Paul Krugman Denies Having Concurred With an Administration Forecast: After David Cushman published his article “Mankiw vs. DeLong and Krugman on the CEA’s Real GDP Forecasts in Early 2009: What Might a Time Series Econometrician Have Said?”, Paul Krugman reacted by suggesting that he had never sided with the outlook of Brad DeLong. Cushman addresses Krugman’s reaction and DeLong’s remarks about Okun’s Law.

Did John Lott Provide Bad Data to the NRC? Carlisle Moody, John Lott, and Thomas Marvell find much to disagree with in a paper by Abhay Aneja, John Donohue III, and Alexandria Zhang (ADZ), but here they take issue with one particular matter: ADZ’s remarks that suggest that John Lott supplied bad data to the National Research Council, and ADZ’s further actions once the matter became clear. Aneja, Donohue, and Zhang respond.

Slugging on steroids: Baseball player Jose Canseco claims to have been one of baseball’s Johnny Appleseeds of steroids. An academic article by Eric Gould and Todd Kaplan finds that the claims are borne out by boosted performance of players after they had been teammates with Canseco. J. C. Bradbury takes issue with Gould and Kaplan, and Gould and Kaplan reply.

The politics of the Euro: The transcript of an interview with Roland Vaubel, who tells of political factors behind the making and the future of the Euro. 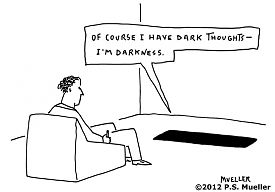 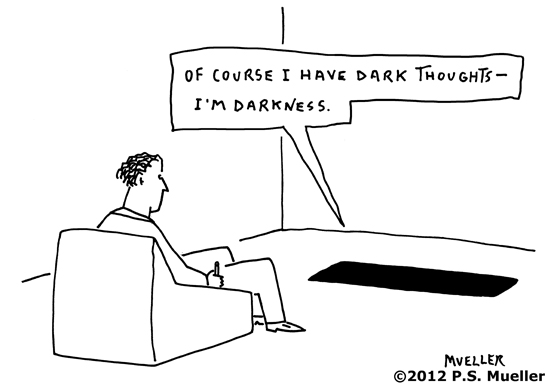 Econ Journal Watch is notable for its multiple intellectual approaches, variety of subject matter, and liveliness of argument. It helps to make its readers better readers and practitioners of economics and better all-around thinkers.