One Swallow Doesn’t Make a Summer: In a 2014 AER article, Zacharias Maniadis, Fabio Tufano, and John List grapple with the problem of the credibility of empirical results by presenting a framework for statistical inference. Here Mitesh Kataria discusses some of the assumptions and restrictions of their framework and simulation, suggesting that their results do not, in fact, allow for general recommendations about which inference approach is most appropriate. Maniadis, Tufano, and List reply to Kataria.

Should the modernization hypothesis survive the research of Daron Acemoglu, Simon Johnson, James Robinson, and Pierre Yared? New evidence and analysis is provided by Hugo Faria, Hugo Montesinos-Yufa, and Daniel Morales, supporting the hypothesis that there is a long-run positive relation between socio-economic development and political democracy.

Ill-Conceived, Even If Competently Administered: In a 2013 JEP article, Stuart Graham and Saurabh Vishnubhakat argue that the Patent and Trademark Office (PTO) is doing a good job of interpreting patent law, and suggest that the “smart phone wars” and related disputes are not evidence that the patent system is broken. Here Shawn Miller and Alexander Tabarrok argue that the main problem is not with the PTO but with patent law as it has been applied, particularly to software, resulting in patents that are overly broad and ambiguous, and hence vexing and stifling.

Ragnar Frisch and Norway: Arild Sæther and Ib Eriksen contend that for several decades bad policy derived in part from the climate of opinion among the country’s eminent economists. 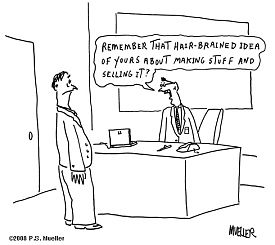 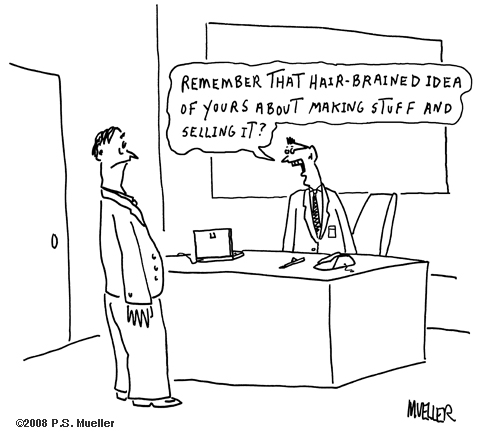