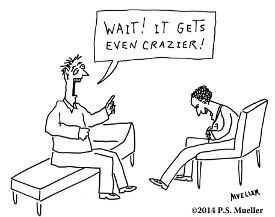 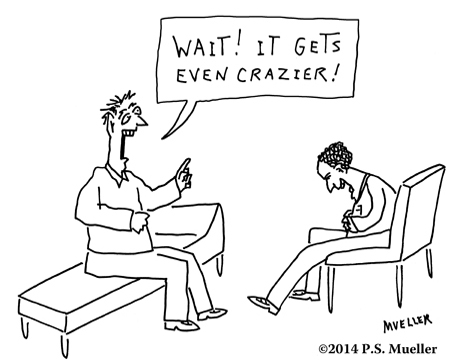 The EJW provides informed and engaging commentary on a broad range of economic issues and makes you think again.

— Per Skedinger, Associate Professor of Economics, Research Institute of Industrial Economics, Editor of the Journal of the Swedish Economic Association