Evidence of no problem, or a problem of no evidence? In 2009, Laura Langbein and Mark Yost published an empirical study of the relationship between same-sex marriage and social outcomes. Here Douglas Allen and Joseph Price replicate their investigation, insisting that conceptual problems and a lack of empirical power undermine any claim of evidence on outcomes. Langbein and Yost reply.

The progress of replication in economics: Maren Duvendack, Richard W. Palmer-Jones, and W. Robert Reed investigate all Web of Science-indexed economics journals with regard to matters concerning replication of research, including provision of the data and code necessary to make articles replicable and editorial openness to publishing replication studies. They explain the value of replication as well as the challenges, describe its history in economics, and report the results of their investigation, which included corresponding with journal editors.

Symposium:
Classical Liberalism in Econ, by Country (Part I): Authors from around the world tell us about their country’s culture of political economy, in particular the vitality of liberalism in the original political sense, historically and currently, with special attention to professional economics as practiced in academia, think tanks, and intellectual networks. 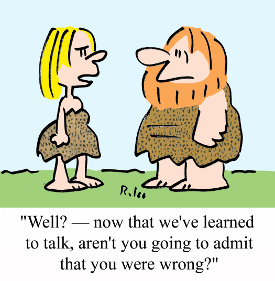 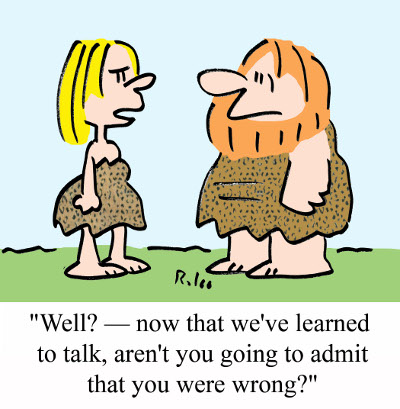