As time goes by: What would Adam Smith have said about the Export-Import Bank?

Symposium:
Classical Liberalism in Econ, by Country (Part II): Authors from around the world tell us about their country’s culture of political economy, in particular the vitality of liberalism in the original political sense, historically and currently, with special attention to professional economics as practiced in academia, think tanks, and intellectual networks.

Hugo Faria and Leonor Filardo:
Venezuela: Without Liberals, There Is No Liberalism

Shruti Rajagopalan on Liberalism in India

Arthur Melzer on the History, Analysis, and Significance of Esotericism 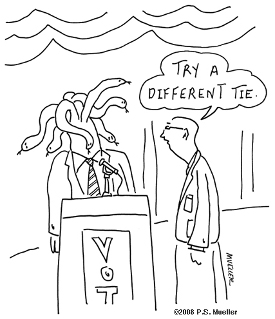 I really like Econ Journal Watch and believe it is doing a great service.