Twitter Mood Predicts the Stock Market? Johan Bollen, Huina Mao, and Xiaojun Zeng claimed the affirmative in a conspicuous 2011 article. Michael Lachanski and Steven Pav conclude otherwise after looking from many angles, replicating as best they can, and applying robustness tests.

Who Knows What Willingness to Pay Lurks in the Hearts of Men? John Whitehead argues that certain authors claim to know, based on their survey data, more than they do about people’s willingness to pay for a wetlands project. The article continues an exchange from the Journal of Environmental Economics and Management.

Fire and Ice: Hannes Gissurarson, who published an article on liberalism in Iceland in our last issue, picks up the story in 1991, now turning critic of certain narratives about the last quarter-century. A principal opponent, Stefán Ólafsson, provides a reply that criticizes Gissurarson’s interpretations and his characterization of liberalism.

What Adam Smith Told His Teenagers About Domestic Policy: Adam Smith’s jurisprudence course included a section on “police,” or domestic policy, captured in student lecture notes. The notes from 1763­­–1764 enrich our conversation today about Smith’s sensibilities, as they provide a candid window on his classroom edification.

Glimpses of David Hume: “You hope I shall be damned for want of faith, and I fear you will have the same fate for want of charity.” Anecdotes and miscellanea about David Hume, most drawn from James Fieser’s 10-volume compilation Early Responses to Hume.

An Economic Dream—of Erik Gustaf Geijer, historic Swede, and historian, published in 1847. “It is a dream of national economy…”

Evan Osborne on Liberalism in China

Jeffrey Rogers Hummel on Kenneth Rogoff’s The Curse of Cash 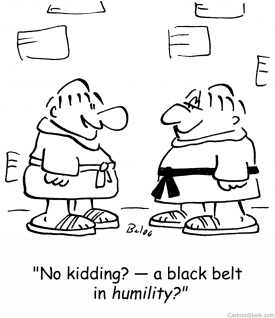 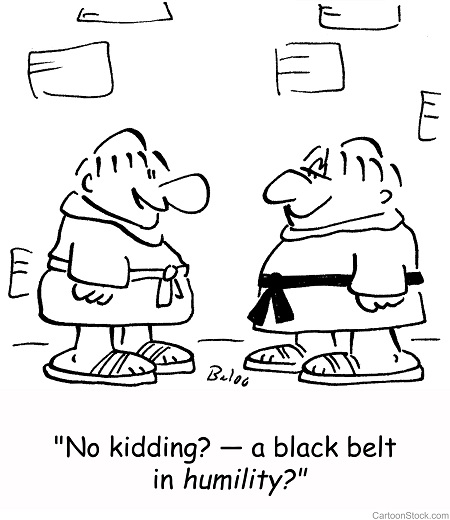