Welcome to the April 2005 issue of Econ Journal Watch. EJW is a triannual peer-reviewed journal for scholarly commentary on academic economics.

Symposium: The Distinction between Information and Knowledge in Economics: Adam Smith said that even someone “fully informed” may be “unfit to judge,” suggesting that knowledge is more than mere information. The distinction between information and knowledge is addressed by symposium contributors Brian Loasby, Thomas Mayer, Bruce Caldwell, Israel Kirzner, Leland Yeager, Robert Aumann, and Ken Binmore, and correspondence from Kenneth Arrow.

Intellectual Tyranny of the Status Quo: Adam Smith, Henry George, and Milton Friedman all said that the least bad tax is a tax on what land devoid of improvements would rent for. Fred Foldvary describes how mainstream public economics treats the least bad tax, suggesting that the treatment is scattered and compartmentalized. He pleads for a better appreciation of the least bad tax. Geo-Rent: A Plea to Public Economists.

Character Issues: Mechanical engineering PhD Warren Gibson explains how very differently economists and engineers use mathematics, and speculates on what the differences say about the character of mathematical economists. The Mathematical Romance: An Engineer's View of Mathematical Economics.

Lending support to Adam Smith’s doubts about an invisible hand in academia, in Investigating the Apparatus, Daniel Klein offers fresh data on Ph.D. origination of economics faculty to show that the top economic departments dominate the profession. The Ph.D. Circle in Academic Economics.

In Watchpad three economists salute the work of Thomas Schelling. Salute to Schelling: Keeping it Human. 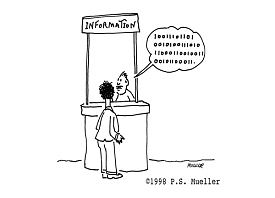 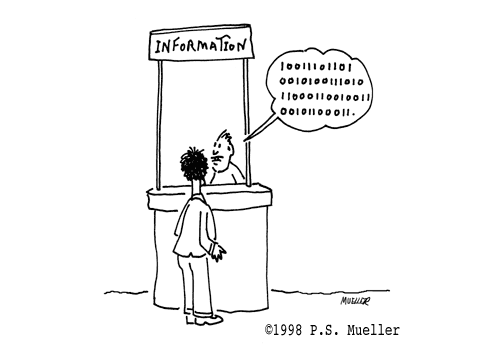 I’ve just encountered Econ Journal Watch for the first time via Ben Barros’ post on the PropertyProf Blog. I want to express my deep appreciation for your work. This is just what the academy needs. And it appears so well thought through, including the “Sounds of Silence” section. Keep up the great work!