Welcome to the August 2005 issue of Econ Journal Watch. EJW is a triannual peer-reviewed journal for scholarly commentary on academic economics.

The issue contains four articles on money and banking:

The Intellectual Tyranny of the Status Quo:

Do Economists Reach a Conclusion on the performance of free banking in history? Ignacio Briones and Hugh Rockoff survey the scholarly literature.

Investigating the Apparatus: Lawrence H. White documents the mammoth role of the Federal Reserve System in sponsoring monetary economists, hosting them at conferences, and publishing their work, and speculates on how such power influences behavior and thought. The Federal Reserve System’s Influence on Research in Monetary Economics.

Comments: Does Democracy Do Right? In a new rejoinder, Bryan Caplan says that Donald Wittman gave much ground in the previous issue’s exchange about democracy’s epistemic shortcomings. Wittman's reply assures us that the median voter won't let us down.

Economics in Practice: At top economics journals—AER, JPE, QJE, EJ, and REStat—the editors have drastically reduced critical commentary. Three researchers document the 40-year trend and suggest that science is the worse for it. Decline in Critical Commentary, 1963–2004.

Character Issues, David Henderson describes how economists helped to abolish the draft. The Role of Economists in Ending the Draft.

Correspondence: Robert Aumann and Ken Binmore discuss how to discuss behavior that would be off the path; Sudha Shenoy asks whether economists can find a nonmathematical romance; and Casey Mulligan remarks on the PhD circle in academic economics.

The Correspondence channel is open. Send letters on any of the issue's material or submissions for articles to editor@econjournalwatch.org . 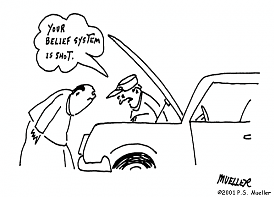 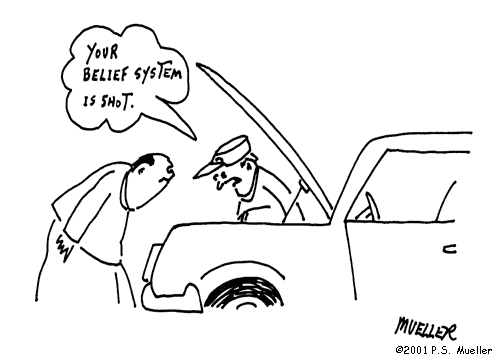 Econ Journal Watch is performing a most valuable service for our profession. My colleagues and I are indeed grateful for this enterprise.