Welcome to the January 2006 issue of Econ Journal Watch. EJW is a triannual peer-reviewed journal for scholarly commentary on academic economics.

Comments: Miscounting Money of Colonial America: Ronald W. Michener and Robert E. Wright argue that Farley Grubb, writing in Explorations in Economic History, has mistaken the unit of account for the medium of exchange and grossly misestimated the money supply of colonial America. Farley Grubb responds vigorously to them, and not for the first time.

Character Issues: In 1981, as the Thatcher government got its legs, 364 economists signed a letter protesting the direction of monetary and fiscal policy in Britain. Geoffrey Wood examines in 364 Economists on Economic Policy how well the letter has stood up.

Daniel Klein explores Gunnar Myrdal’s plea for disclosure of one’s ideological sensibilities, surveys the research into the ideological character of the AEA, and reports new findings on AEA membership rates by voter category. Sense and Sensibilities: Myrdal’s Plea for Self-Disclosure and Some Disclosures on AEA Members

Note: With this issue, we shift to a schedule of publishing in January, May, and September. 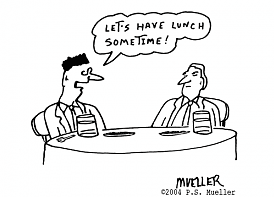 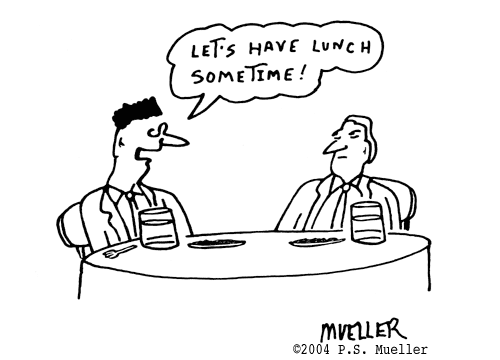 Econ Journal Watch fills an important gap in the Great Conversation by providing a dedicated forum for criticism and response. EJW elevates the level of discussion, and I have found the journal’s articles extremely useful in my own teaching and research.