Welcome to the May 2006 issue of Econ Journal Watch. EJW is a triannual peer-reviewed journal for scholarly commentary on academic economics.

Comments: In Growing Public, Peter Lindert suggests that the welfare state may be a free lunch, and points to Sweden to make the case. Here, Andreas Bergh empirically challenges in Is the Swedish Welfare State a Free Lunch? Lindert’s characterization of Sweden and the role Sweden plays in his argument. Lindert responds.

Economics In Practice: The top journals have drastically reduced critical commentary. Robert Whaples suggests an explanation, namely the quest for citations to the journal, The Cost of Critical Commentary In Economics Journals. Philip Coelho and James McClure respond with another explanation, the quest for citations to editorial insiders, the reply.

Do economists reach a conclusion on road pricing? Robin Lindsey finds that on the main issue of using pricing to manage congestion, there is a strong consensus among economists working in the field. But there is little consensus on secondary issues—how to price road usage, whether to subsidize, whether to earmark revenues, whether to privatize.

Intellectual Tyranny of the Status Quo: The Real Bills Doctrine, Pro and Con: Richard Timberlake replies to Per Hortlund. 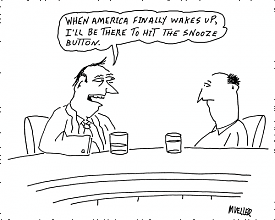 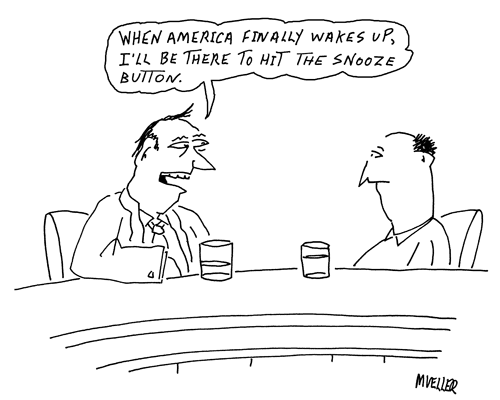