Welcome to the September 2006 issue of Econ Journal Watch. EJW is a triannual peer-reviewed journal for scholarly commentary on academic economics.

Correspondence: Meir Kohn remarks on the colonial money controversy by drawing parallels to the practices of other historical experiences. 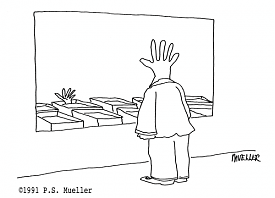 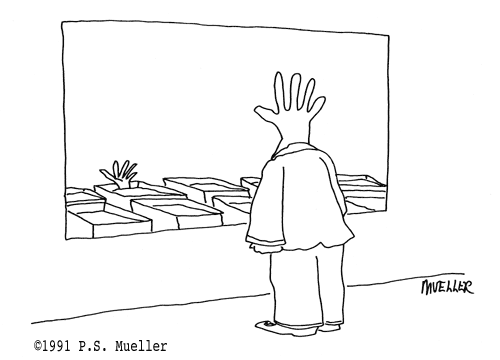