Welcome to the January 2007 issue of Econ Journal Watch. EJW is a triannual peer-reviewed journal for scholarly commentary on academic economics.

Do Economists Reach a Conclusion on household and municipal recycling? Matthew Gunter finds that they don’t.

Character Issues: The Practical Utility of Economic Science, according to Edwin Cannan—a presidential address from 1902. 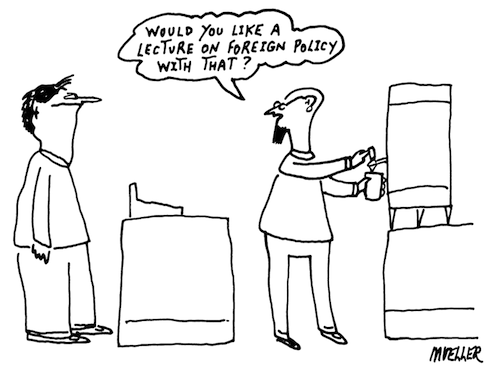