Welcome to the May 2007 issue of Econ Journal Watch. EJW is a triannual peer-reviewed journal for scholarly commentary on academic economics. 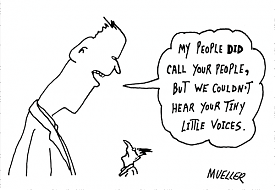 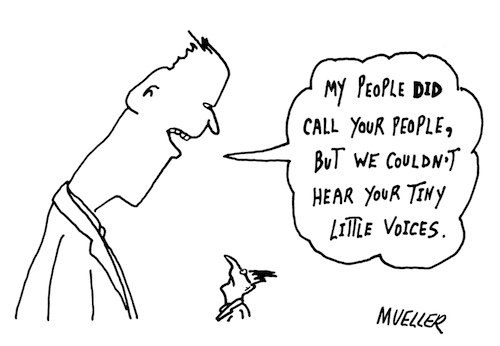 Econ Journal Watch has been amazingly successful in getting economists to think about their practices and habits of mind. EJW has also created a lively forum where substantive economic propositions are discussed and debated.