Symposium on the Euro:

Lars Jonung and Eoin Drea give an account of what US economists were saying about the prospect of European monetary unification and the euro—quite often negative and pessimistic.

Leading players in the story explain their thinking today and in retrospect:

305 Economists Called to Answer Questionnaire on the FDA:

Daniel Klein, Jason Briggeman, and Kevin Rollins have designed a questionnaire about the economic rationale for the policy that makes new drugs and devices banned until individually permitted by the FDA. Klein and Briggeman present the questionnaire and the list of economists. Will anyone provide a sensible market-failure rationale for the policy?

Outliers and the Halloween Effect:

EJW previously featured an outliers-based critique of an AER article purporting an aberrant pattern in stock returns called the “Halloween effect.” Here Doug Witte re-examines the critique, explores the handling of outliers, and offers vindication of the original AER article. 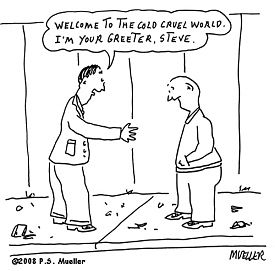 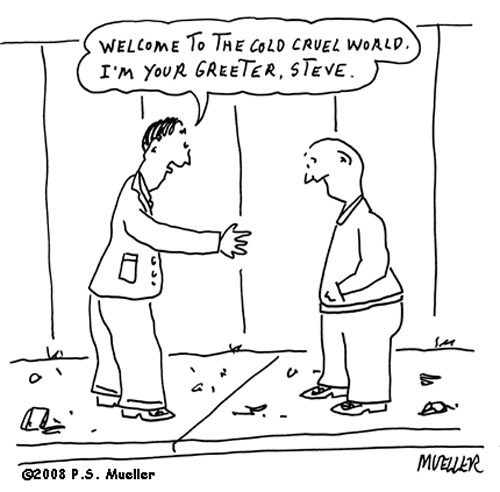 There is plenty to read these days but when EJW comes out, it usually goes to the top of my stack. Many of my best students have also become fans. EJW has come a long way in a very short time.