Economic enlightenment is not correlated with going to college

…at least among the 4835 Americans who completed a Zogby International online survey. Economic enlightenment is highest among those self-identifying “conservative” and “libertarian,” and descends through “moderate,” “liberal,” and “progressive.” Other variables include party affiliation, religious participation, union membership, NASCAR fandom, and Wal-Mart patronage. Zogby researcher Zeljka Buturovic and Daniel Klein report.

When the White House changes party, do economists change their tune on budget deficits?

Brett Barkley does a systematic investigation. Six economists are found to change their tune – Paul Krugman in a significant way, Alan Blinder in a moderate way, and Martin Feldstein, Murray Weidenbaum, Paul Samuelson, and Robert Solow in a minor way – while eleven are found to be fairly consistent.

44 economists answer the questionnaire about a market-failure rationale for pre-market approval of drugs and devices:

The questionnaire posed reform questions and tested responses. The 44 interviews provide a rich set of discourse that help one decide: Is there a sensible market-failure rationale?

Lars Jonung and Eoin Drea respond to commentators on their study of what US economists were saying about the prospect of the euro, and comment on recent events and debates.

Dimitris Hatzinikolaou reports on the article and his efforts to get his critique heard.

A 1903 letter against protectionism 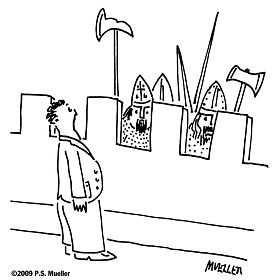 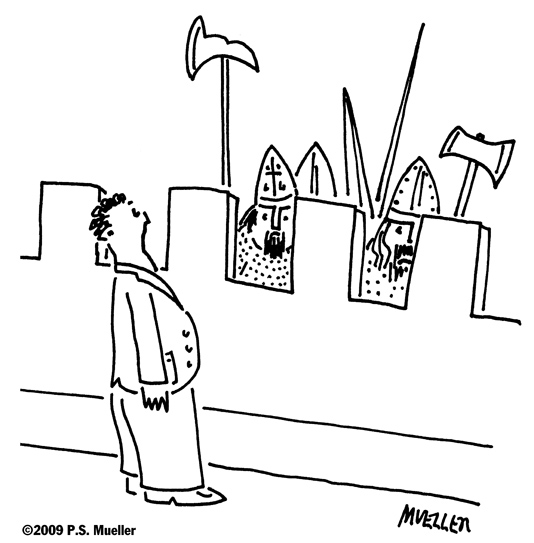 A current trend among economics journals discourages, or even eliminates, follow-up commentary to published articles. Econ Journal Watch provides a much needed forum for such discussions. Whenever a new issue comes out, I click my way in anticipation.