In 1952 William R. Allen came to UCLA, where he is emeritus today. His account of UCLA economics involves many great figures, especially Armen Alchian.

What Kind of Economics Can Government Economists Do?

A reprint of William R. Allen’s 1977 History of Political Economy article based on some 60 interviews with economists who served in government.

The authors analyze the 10,792 signatures on 35 economist petitions, distinguishing petitions that augment liberty from those that reduce it. Economists and schools are ranked accordingly. The results indicate how fundamental ideology really is.

Organ Liberalization: What Say You?

Dan Stastny reports on a survey of Czech economists and draws some comparisons with their American counterparts. 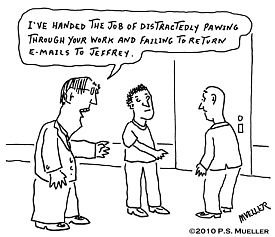 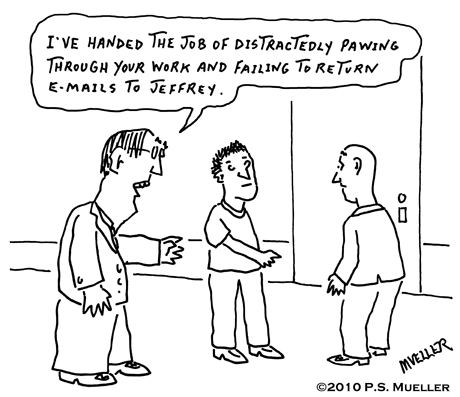