Economic Enlightenment Revisited: New results vitiate prior evidence of the left being worse but confirm the evidence on going to college, by Dan Klein and Zeljka Buturovic.

Adam Smith and Liberal Economics: In her influential article, “Adam Smith and Conservative Economics,” Emma Rothschild draws a contrast between two images of Adam Smith that she sees present in the 1795–96 British parliamentary debate over a minimum wage. Christopher Martin suggests that the contrast drawn fits neither the debate nor Smith’s own words.

Dupont de Nemours’ 1809 Comments on Adam Smith: “He thought that in order to maintain public peace, one should not assault infirm eyes with a bright light turned too directly towards them.”

Favorite Economic Thinkers, Journals, and Blogs: A new survey based on the responses of 299 U.S. economics professors.

Richard T. Ely: The Confederate Flag of the AEA? Clifford Thies and Ryan Daza provide a different picture of the founding father venerated in the AEA’s Economists’ Calendar.

Who Predicted a 2008 Crash in a 1997 Article? (…and was ignored by the real-world economics review blog) 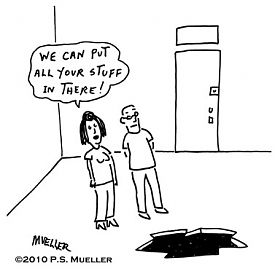 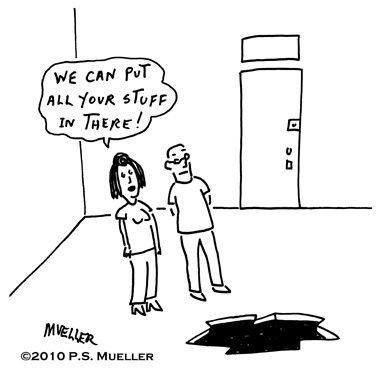 Great journal. I love it. Keep it up.